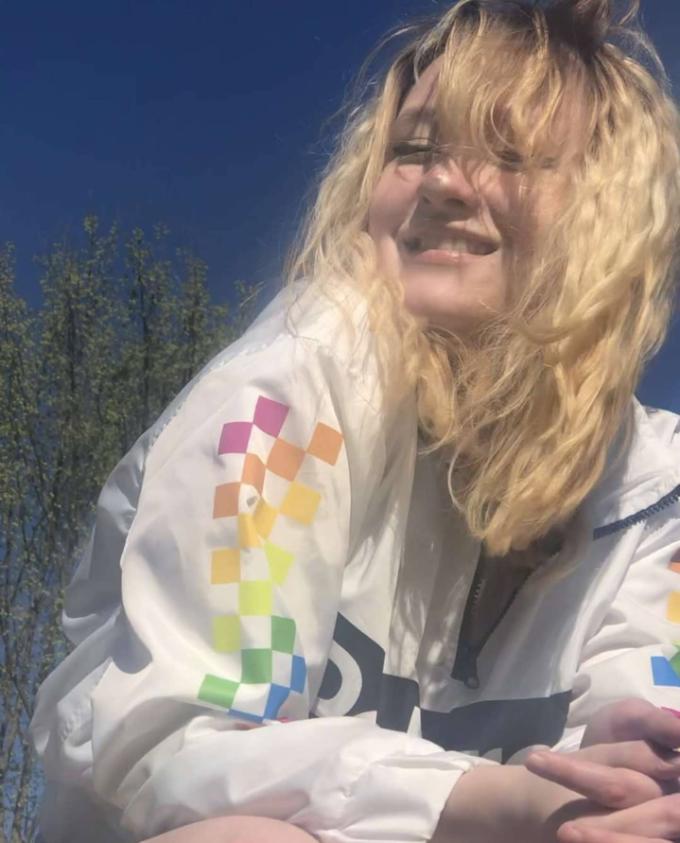 Asurion Is A Total Scam

I participated in the free S22 Ultra promotion back in April of this year. I was told I was not allowed to leave the building until I enabled payments to Asurion. So I did, thinking "meh, I'll just turn it off later". Well I forgot to, and dropped my new phone when my significant other surprised me. The screen cracked under the screen protector I had purchased in store, and so the next day I went back to the AT&T store I had received the phone from and they told me to file a claim through Asurion.

Well, at the time, my screen only had a tiny little crack, so when the two options that were presented to me for my claim were "Repair" or "Replace", naturally I went with "Repair" thinking that it would be much faster. Unfortunately, I was wrong. There is a SINGLE UBreakIFix within 100 miles of my residency, and every time I go there, I'm told that they don't have any screens in stock to replace it with. Okay. So now I decide, okay, I'll just take up that offer to replace it. Except now it isn't an option.

So I call Asurion and they tell me to submit my affidavit and ID and whatnot for the replacement claim, and I do. And then I'm told to expect to hear back from them soon. Except I don't. For two months. And all the while the tiny crack on my screen is growing and growing, and at this point, wraps around the back of the phone as well. I'm constantly driving 40 minutes to the only UBreakIFix close to me to see if something is in stock, but there never is, and now they tell me they cannot replace my screen without also replacing the back of my phone because "They're not allowed to". So I just want my phone REPLACED. I have been PAYING for this insurance and it is NOT being insured.

So I call Asurion again and it turns out they just "forgot" to send me the email I needed. The woman I spoke to on the phone also told me that I was to expect a phone call the same day. Well I never got that phone call. Instead I got the "continue your claim" email except the ONLY OPTION is to REPAIR my phone, using the UBreakIFix which I CAN'T DO because they always tell me it's not in stock.

So I call Asurion the next day and explain that I do not want my phone repaired, I want it replaced, and quite frankly, at a discounted deductible because I've been getting nothing but the runaround this entire time. The lady on the phone tells me that I have to resubmit my claim again, because apparently the people who reviewed it decided that I didn't want it replaced, and thus the first claim wasn't valid for a replacement. I then questioned her on how that is even possible because I literally wrote in my claim document that I ONLY wanted a replacement. She told me that she could see that I had been fighting for a replacement, but the only thing I can do is resubmit my documents for a third time and then wait another 24 hours to see if it even gets approved AGAIN, upon which I can only assume they'll come up with some other reason to deny it.

I have been advised by several people to call AT&T directly. When I did this and explained what was going on, they just put me on a conference call with an Asurion agent and then hung up, putting me back in this limbo.

It has now been five months. I am still paying for the service, when quite frankly, I can barely afford to pay for anything right now. My phone is still not repaired OR replaced. And they continuously try to upsell me to buy more of their "protection plans". I am at a total loss. 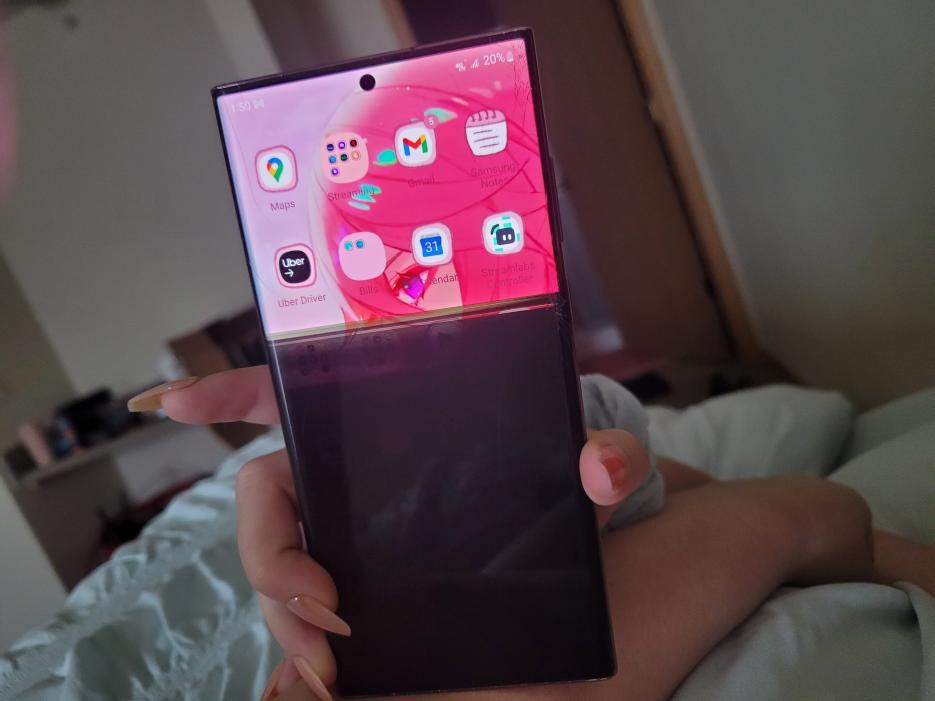 this is between you and assurion at&t has no dog in this fight, assurion is the insurer for all providers and include insurance for best buy, target, walmart, fryes. etc for all their electronics.

It could have been worse you could have canceled the insurance entirely which mean you would have to buy a whole new phone on your own. At this point the only suggestion I have is to file a Better Business Bureau complaint against Asurion.

I don't know how the original claim went with Asurion but they should have given you information on repair or replacement.

Once the crack extends to the back glass, repair is not an option. Your phone does need to be replaced. But as written by constructive above, the only way to deal with this is to deal directly with assurion. The only thing AT&T does is process payments and billing, nothing else