Hello, I have received an email from AT&T instructing me I have HBO Max with my wireless plan. Where I have tried to log in several times unsuccessfully trying to link my AT&T account to the HBO Max. So I decided to call AT&T where the guy acted Like I was Faking the email. When I legitimately Received an email from AT&T I just want to know if I have it or not. If I don't this is a waste of my freaking time and a rip off that you send fake emails to people regarding the HBO Max subscriptions. Below Is the attached PROOF I RECIEVED AN EMAIL SAYING HBO IS A PART OF MY PLAN. I have had the same plan since joining att 2ish years ago. This is the only plan I have had and have never switched. I have received this email 10 days ago. 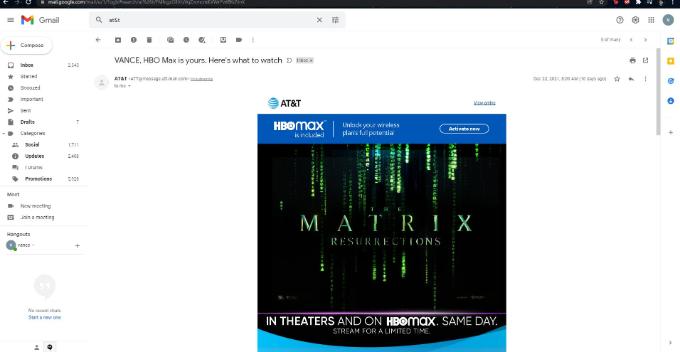 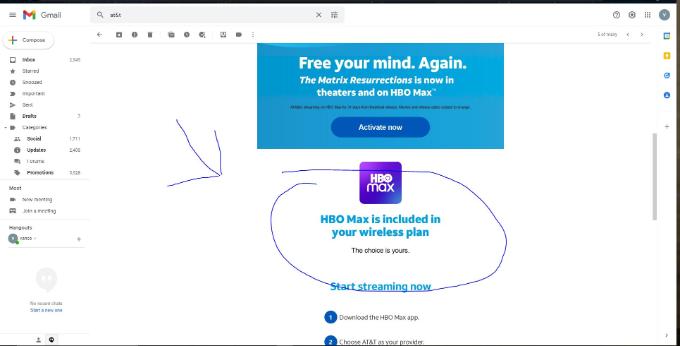 I cannot tell if this particular e-mail is legitimate; the resolution is too low for me to see the actual sender address, and I can't see the URLs behind any links.

Unfortunately, some of the telephone reps are clueless.

I have the unlimited Extra I believe. 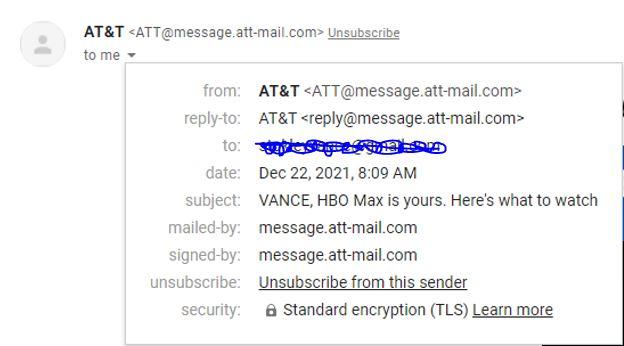 Many people are having the same problem and the resolution is better served in the TV forum.

Unlimited Extra does not include HBOMax. Only Unlimited Elite includes HBOMax. That email was likelysent in error. Support should be able to tell you whether your plan includes HBOMax or not but support acting like you faked the email is not appropriate.

Hey there CX, we want to help!

Lets meet in a Direct Message to discuss HBO Max and calling plan. Please check your Direct Message Inbox, which is the chat icon next to the bell icon in the upper right corner of the Forums page.

We hope to hear from you!