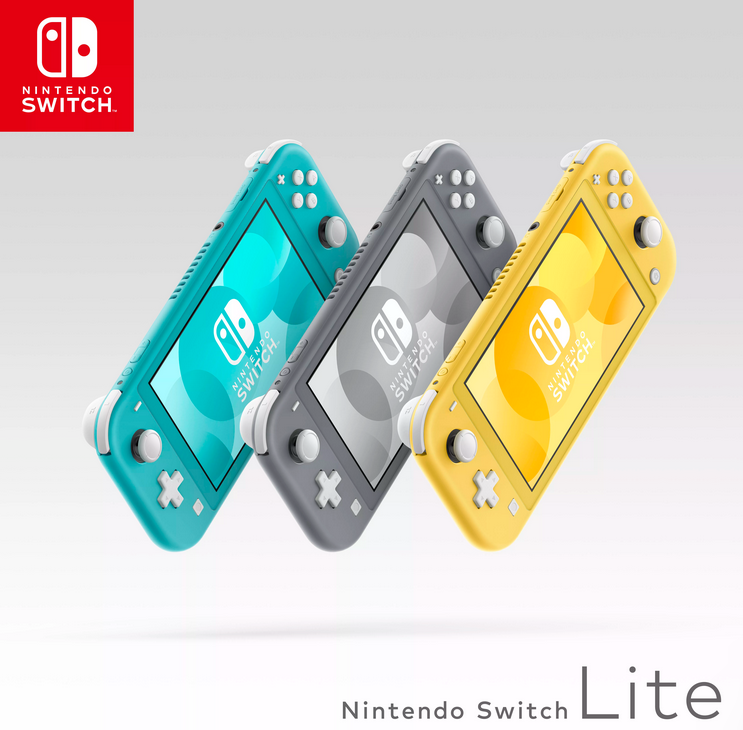 The Nintendo Switch Lite is scheduled to release on September 20th, 2019, at $199 USD. A Pokemon Sword and Shield version of the Switch Lite, called the "Zachian & Zamazenta Edition" is slated to release on November 8, 2019, no price has been specified at this time. 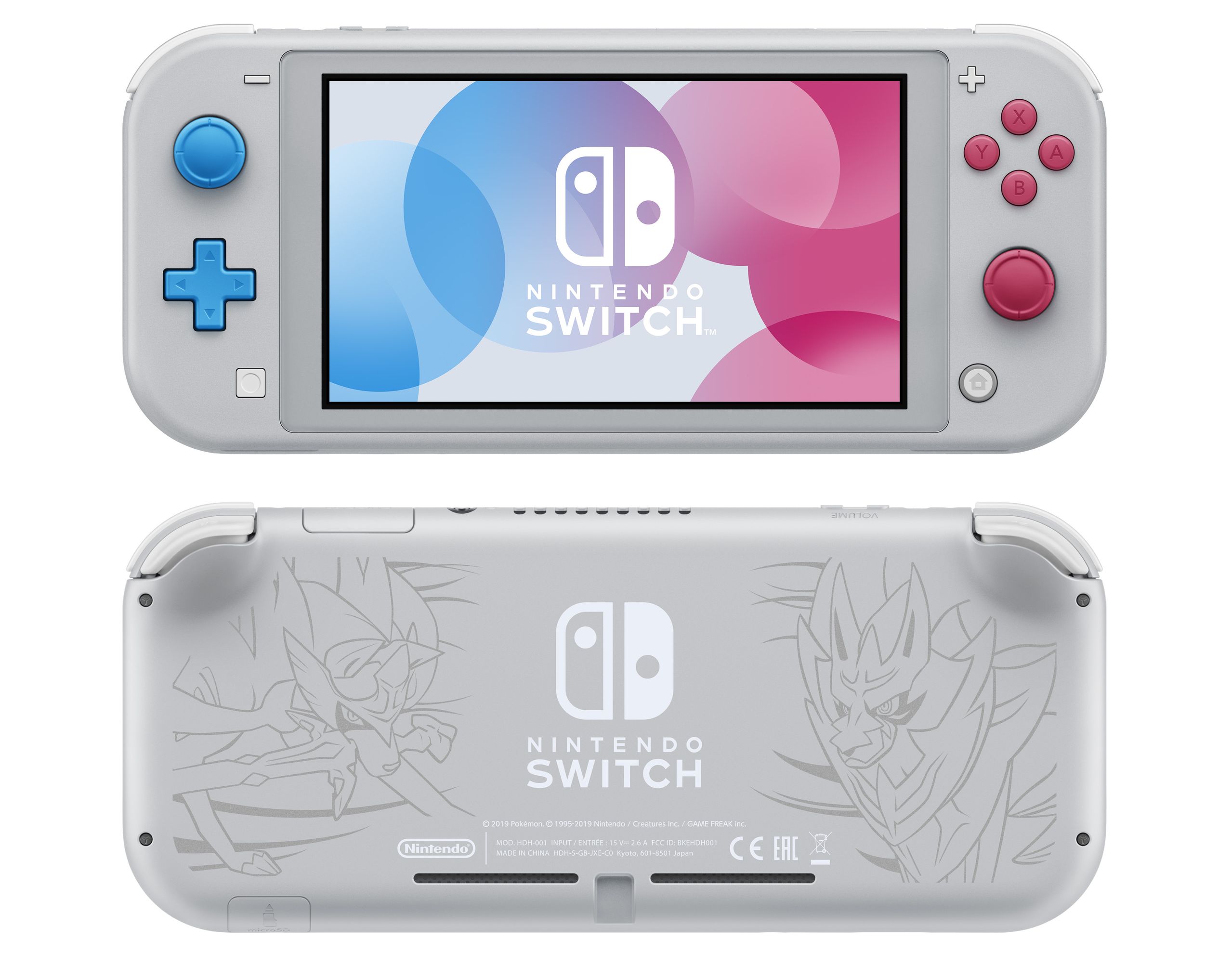 I will keep this post updated with any new information that I find as I find it, so stay tuned!

Feel free to discuss your pros and cons about getting this console over the standard Switch down below!

*I am a trusted partner that is associated with AT&T, and the postings on this site are my own and don't necessarily represent AT&T's position, strategies or opinions.

Nintendo has announced that it is releasing a new version of the Nintendo Switch with an improved battery life, allegedly increasing the estimates from 2.5 - 6.5 hours, to 4.5 - 9 hours on a single charge.

The Nintendo Switch product page does not specify exactly how they improved the battery life, but speculation points to a new CPU and updated memory.

The new model should begin appearing in stores soon. The Verge states to be sure to check for "serial numbers starting with XKW" to make sure you're getting the model with the improvements.

What do you guys think of these updates? Would the increased battery life keep you from going to the smaller, handheld Nintendo Switch Lite? Let us know what you think below!