‘Mortal Kombat’ At 25: Still One Of The Best And Most Successful Video Game Movies 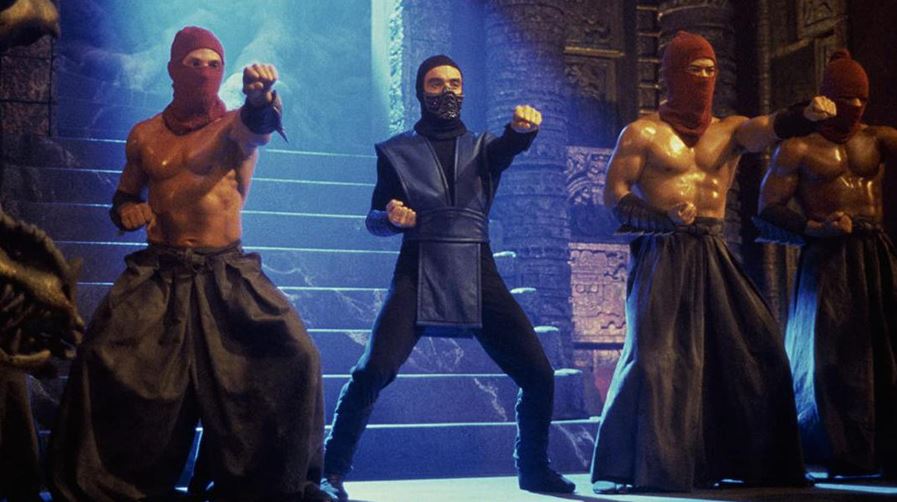 The secret to making a well-liked and commercially-successful video game movie has been hiding in plain sight for 25 years.

Last week marked the 25th anniversary of Paul W.S. Anderson and Kevin Droney’s Mortal Kombat. Truth be told, the nostalgia I feel for the film isn’t rooted in the movie itself (I didn’t even see it in theaters), but rather the mere notion that a video game-based movie could A) be an unapologetic B-movie genre flick and B) not necessarily expected to be an A-level box office blockbuster. Mortal Kombat’s $23.2 million domestic debut, a near-record for August (just below the $23.7 million debut of The Fugitive in 1993) at the time, of the first Mortal Kombat was very much a surprise as was its eventual $70 million domestic and $121 million worldwide.

Its success is noteworthy in retrospect, both because it cracked the video game movie code almost from the beginning and because it personified New Line Cinema’s unmatchable ability to tap into the pop culture zeitgeist.

I have to admit this movie is one of my all-time favorites... a guilty pleasure if you will... :)

Seen it many times over the years, and I'll still stop to watch it if its on.