Pre-order the New Samsung Galaxy Z Flip4 & Galaxy Z Fold4 and, for a limited time, get twice the storage and a free case!
Need help with your equipment?
Get started

Curious to see if anyone is having similar issue -- This happened all of a sudden yesterday.

Netflix was working fine, all the proper shows were showing up, and then poof, a bunch of shows disappeared that should still be available in the US. The show either gets stuck at 10% loading, or you cannot find it in the native Netflix interface. Every few tries I would get the following error: "You seem to be using an unblocker or proxy. Please turn off any of these services and try again."

I worked with Netflix support and they said my stream is in the proper country. Then it hit me -- ATT must be either throttling or deprioritizing traffic on my network.

So I tried something...

I logged in with my VPN (ExpressVPN) via my laptop and launched Netflix. Boom! Everything works fine.

I then tried it on my mobile device (iPhone), VPN'd (ExpressVPN) in, and launched Netflix. Boom! Everything works fine.

I called AT&T support and spent 1 hour on the phone only to have them send me a new box (which I am waiting for) and ignore the fact that VPN works.

I went out and reset the Fiber Box/ONT as a last try and had the same issue.

With and without VPN:

Update:  The issue magically fixed itself. Not sure why and what, but issue is all fixed. 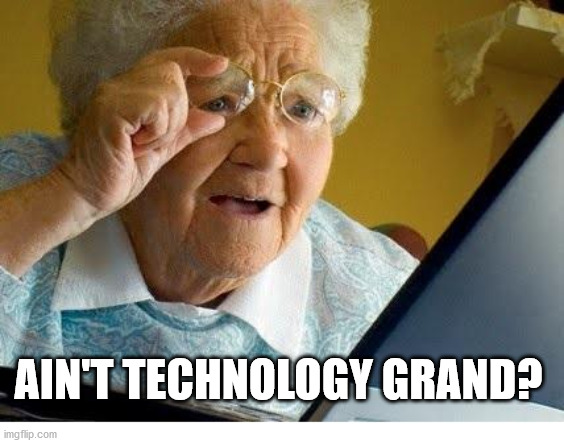