I live in baton rouge 70818 and there's a att box that was installed in my back yard a year ago. The guys said it was for fiber internet when putting it in. Also I've had several att reps knock on my door trying to sale it to me. I'm a current cox giga blast customer and finally wanted to switch to att fiber. When I called I was told it's not available in my area? Is the box in my yard that says att fiber not connected or something. Because when I mentioned it to the phone rep at att they show no record of it . I even snap a picture and send it to a agent via chat was told someone would get back to me but no one ever has. Would love to get the faster speeds and get some use out of the radom seemly useless att big blue box in my yard.

What do you show for AT&T Internet services when you input your address here?  What do you get when you check neighbors' addresses on either side of you on the same side of the street? 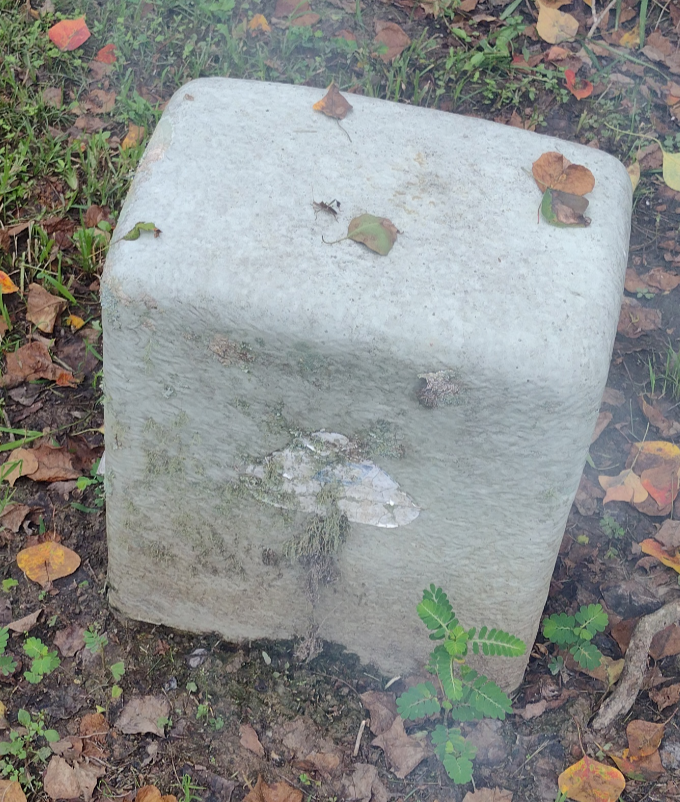 These are the 3:boxes in my yard with att on them 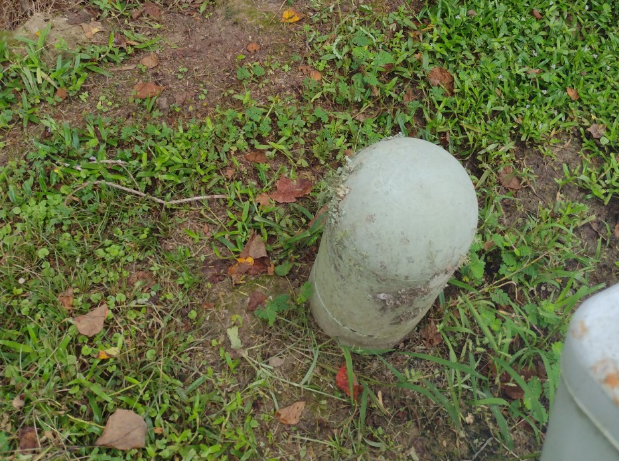 Yeah, those aren't residential fiber boxes.  Hopefully one of our great regulars will be along to tell us exactly what they contain.

We're happy to help you get notified when Fiber is available to you, @Samhickman1!

In addition to that, we recommend filling out this form so that we can research your address for service availability.

Please feel free to reach back out if you need help in the future. Thank you for contacting the AT&T Community Forums!